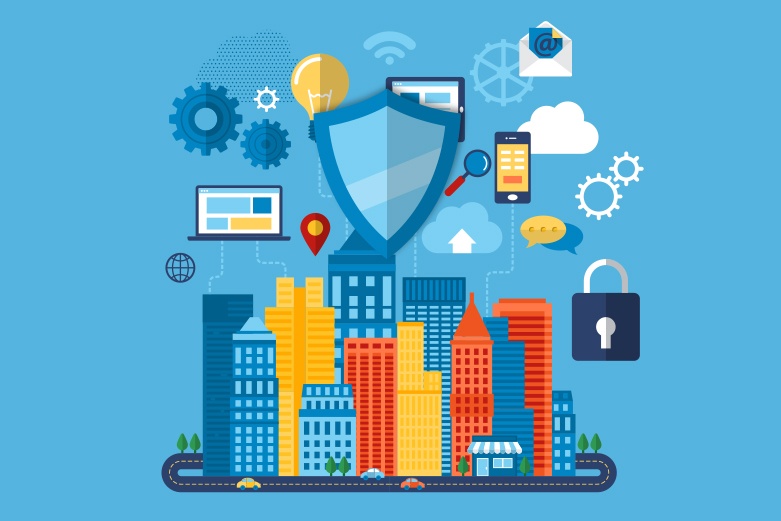 You want to grant your partners access to corporate resources – Now what?

If you work in either of the following teams IT/security/networks/applications/MFT in an organization which has business partners, then you probably heard the request - “we need to grant partner x access to our systems/apps/services, because otherwise we can’t do business with them…”

Sounds familiar? Well, the need is of course obvious, as the world becomes much more digital and global, we need to start opening up our network and internal applications to the outside world much more than in the past…whether it’s providing FTP/S access, VPN/SSL VPN access, reverse-proxy access, etc.

But with great cooperation and openness to the world, comes a high level of risk. Each one of the above access options, have benefits but also major faults:

Now that I bashed the common external access solutions, you’re probably thinking, “so where is he leading with this? What is he saying? ”

I’m saying we need a new way of allowing secure external access to our services. A SOLUTION which can offer true secure access to internal applications and machines, while:

The bottom line is that you need a new type of application proxy, one which ensure only legitimate traffic arrives to the relevant application (and not the network) after it has been thoroughly scanned.

If this new concept is of interest, I recommend checking out our RSAccess solution.