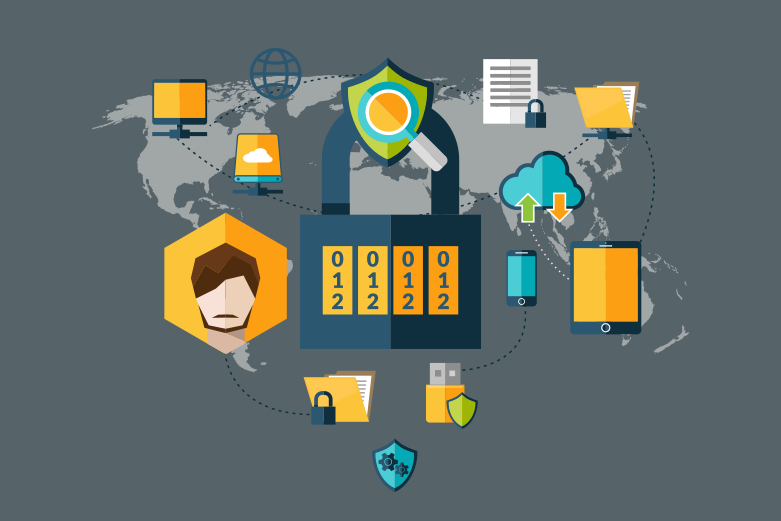 According to the Guardian a person employed at the Australian immigration agency inadvertently sent the passport numbers, visa details and other personal identifiers of all world leaders attending the G20 summit to the organizers of the Asian Cup football tournament.

As I wrote in a previous blog from late last year, what if one could prevent such a grave breach from occurring in the future, while maintaining employees email sending routines and methods? You can and it has become a necessity for businesses that want to stay in business.

With Safe-T’s Secure Email solution it is possible and easy to ensure emails do not end up in the hands of those they are not intended for. Safe-T Secure Email allows employees to send encrypted emails securely to any recipient regardless of their location. Emails can be sent to anyone without disrupting the normal routine and not by requiring the recipient to install software or exchange keys.

Safe-T’s Secure Email offers a wide range of security, integration, and audit tools; which work together and allow the organization’s IT administrator, CIO, and CISO, to deploy layers of protection against potential incidents of emails being sent to wrong recipients.

So how does the solution work? It’s easy to understand and more importantly, it’s effective.

To summarize, using Safe-T’s layered security approach ensures that the organization has many fail-safe points to help ensure that emails that are accidentally sent to a wrong recipient—ad-doc or registered—can be blocked or intercepted.