We’ve spoken before about how difficult it is to secure important information at the level of individual US states. What about the U.S. military? Over the last few years, the U.S. military has scrambled to emplace countermeasures against state-level actors with advanced cybersecurity capabilities. Their scorecard, however, is pretty bleak.

Conditions were worse at other facilities. For example, it’s possible with some systems to prevent users from logging in if they don’t use 2FA – but some administrators with those capabilities simply failed to use them. At other facilities, systems were so outdated that they couldn’t use 2FA to begin with.

DOD standards require that all data stored on removable drives must be kept in an encrypted format. This is a sensible precaution – you don’t want to lose state secrets if you forget a thumb drive in your hotel room, for example. Unfortunately, many BMDS facilities weren’t taking this precaution. What’s more? Many facilities did not even keep track of which data was being copied onto removable drives in the first place.

Recognize These Problems? Apply a Quick Fix with Safe-T

A sprawling bureaucracy with legacy hardware and incompletely-applied standards – does this sound familiar? If so, you’re in luck. Safe-T can help solve your problems.

Safe-T makes it easy for administrators to configure security in a holistic manner – one controller making the rules for multiple departments with a single click. We natively support both 2FA and multi-factor authentication, with automation controls that make it impossible to forget. Similarly, our automated encryption policies make it possible to encrypt any data that’s moved onto an external drive, or even prevent that data from being moved entirely.

With Safe-T, users can rapidly modernize their security infrastructure without purchasing expensive replacements. Our system of connectors makes it possible to bring all of your security apparatus into a single workflow. That means complicated and siloes departments can be unified at a stroke. Want to learn more? Contact Safe-T today! 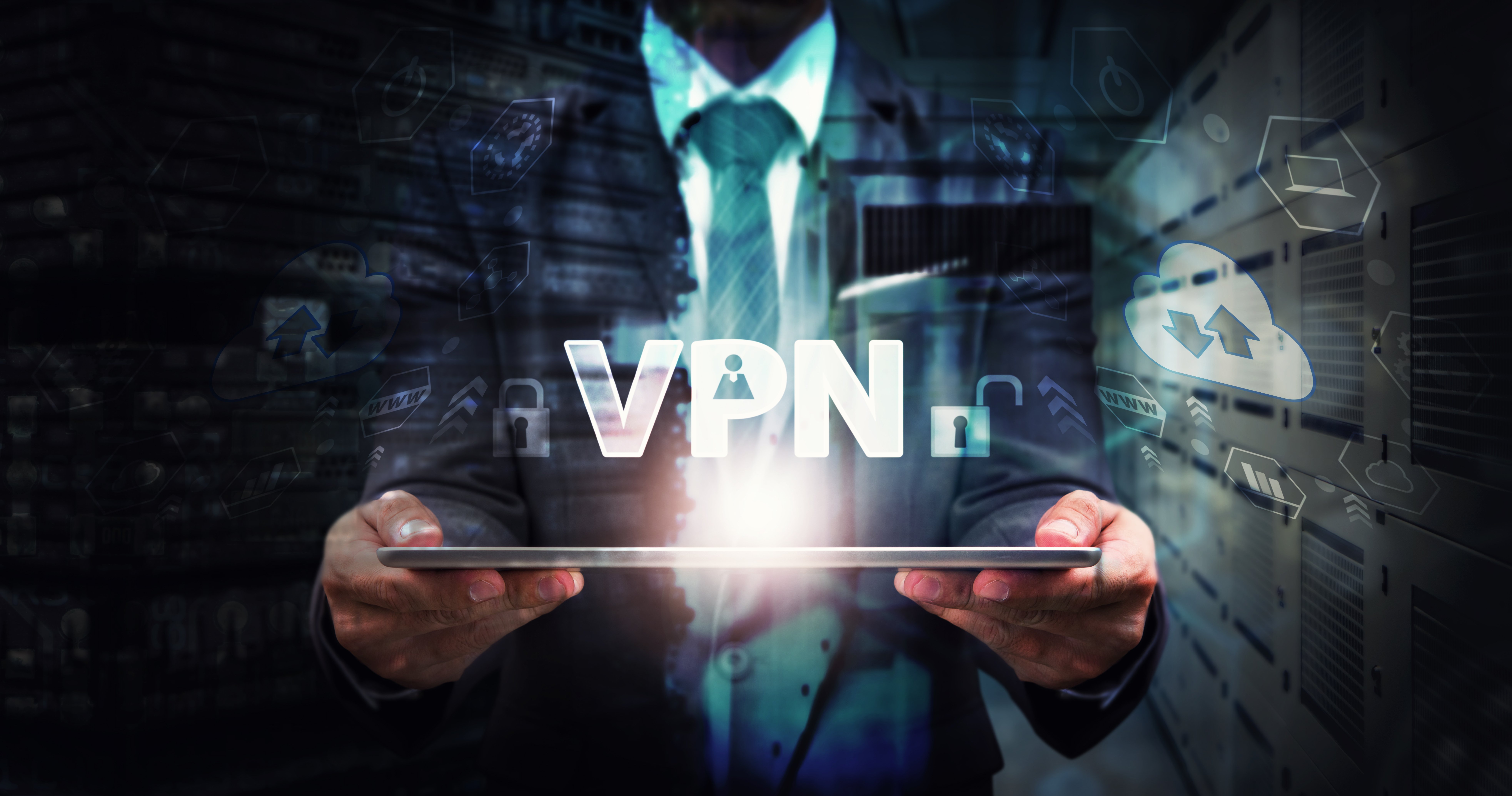